Do not leave the room. Lock yourself up and block the door with a wardrobe, protect yourself from Chronos, space, eros, race, virus
Of course, you want to find an excuse for every epic fail. And excuses like "poor preparation", "poor planning", "lack of discipline" are not good at all. It must be something fateful. Since 1949, it has become easier to find excuses because there appeared Murphy’s law.
It was 1949. In Edwards Air force Base in the USA there was aircraft testing. The aircraft engine was started and it began to move (how can it be?) in wrong rotation direction. Captain Edward Murphy checked and understood that the assembly technicians made the only one mistake that could be made at all. Then he said the following phrase.
Anything that can go wrong will go wrong
The expression became popular, got thousands of ideas, which developed and enhanced it. Handbooks about Murphy’s law are published now. The law has its own website. Here are just some results:

• Everything is not as easy as it sounds.
• Among all the troubles that one will occur whose damage is greater.
• Matters that are neglected always go from bad to worse.
• It’s usually at the end of the work when we realize what we should have started it with.
• There is never enough time to do everything correctly on the first try, but there is always time to redo it.
• Every decision is made more than one time.
• No matter how carefully you plan what you will do, working time will anyway be spent on something different.
• The work of ten people is done better by eight men than by twelve ones.

Of course, Murphy slapped everyone:

According to Parkinson, work takes all the time allotted to it. According to Murphy, work always takes more time than you think. Parkinson is in knockout.

According to Ivy Lee, every morning you should start with the most important task from the list of six ones, and move to the next task only when the previous one is completed. According to Murphy, as soon as you get down to a task, there always appear another one that has to be done even before this one. Smack Ivy Lee upside his head.

According to Murphy's laws, any of our actions only makes things worse, since "every solution creates new problems." That's all. Time management is on the ground.
What can you do? Try at least these: 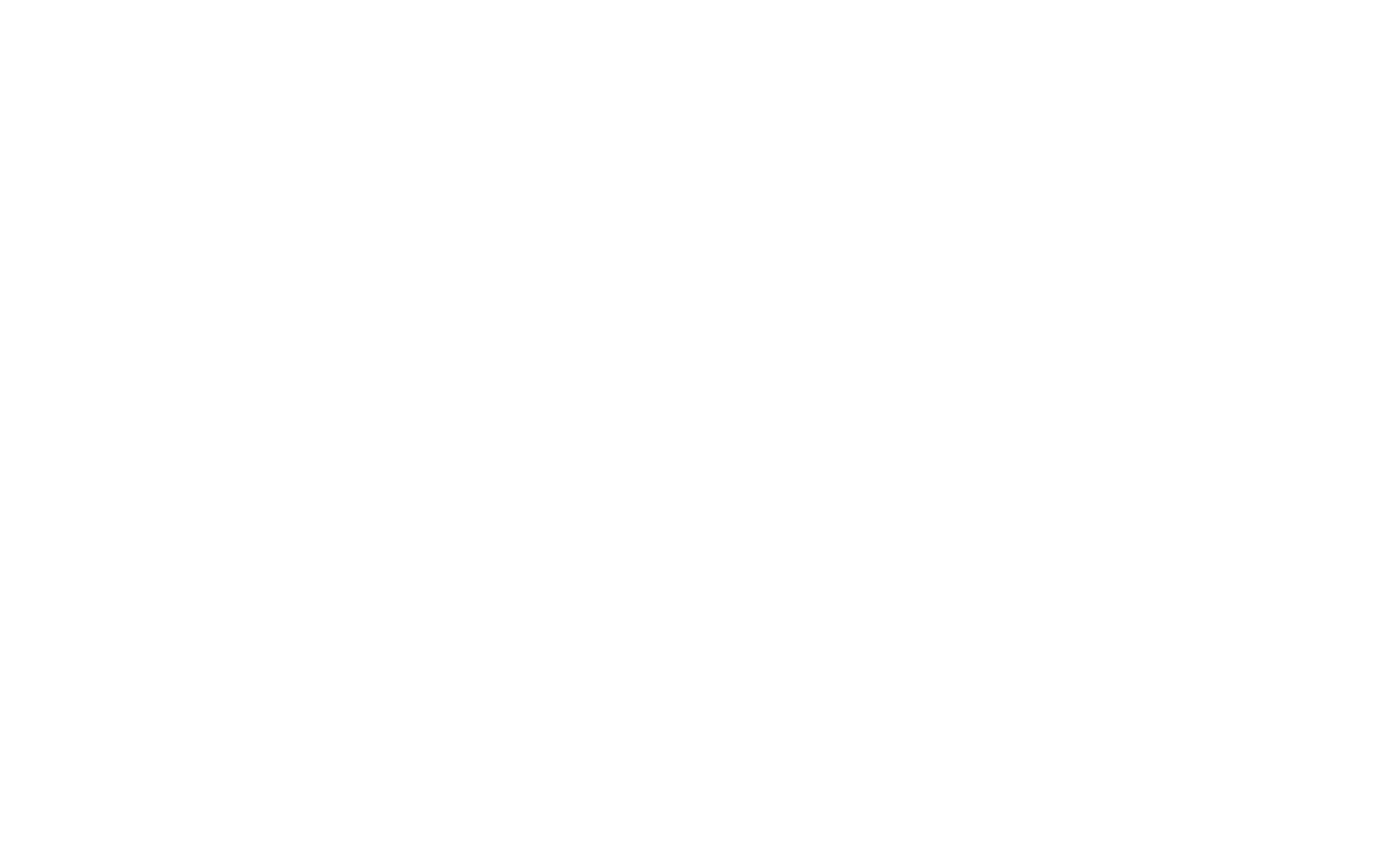 A convenient copy-paste, which we have been waiting for

Spring Novelties in SingularityApp: Copy and Paste Tasks in the Mobile App
Method S.M.A.R.T.
Test your goal‘s IQ Goals are like people. If you are as big as a house then you don’t need high intelligence. If you are weak and feeble then high IQ is a necessity for you Method S.M.A.R.T.
Test your goal‘s IQ
/blog/why-you-need-to-plan-your-personal-time-and-how-to-make-it-easy/