Pareto Principle.
How not to lose your head while efficiency chasing

Let’s call the Pareto principle just Par because it turns out you can focus on 20% of the name and never mind the remaining 80%
The Pareto principle is the executioner’s principle. An executioner is not interested in the whole body of a person, because he knows for sure that only 20% of the whole body is vulnerable enough to ensure death when is cut off. He focuses on the heads and reaches maximum efficiency.
Every time when the 80/20 rule is called by his name, only being an indirectly relevant to it, Vilfredo Pareto surely rolls over in his grave. Pareto observed Italian lands and concluded that 80% of their wealth came from 20% of the population. The ratio turned out to be so exciting that followers appeared right away. Like fanatics they cut everything in the world by 80 and 20 and didn’t worry about any research. It worked like this: optimists think they can have everything without doing anything, pessimists got a confirmation that everything is meaningless and life is pain.
When the glass is 20% full
Yes! 20% of the efforts bring 80% of the result — let’s reduce the working day from 8 hours to 1 hour 36 minutes!
Yippee! Knowing 20% words, 80% texts can be understood — I will learn 5 languages in a week!
When the glass is 80% empty
Oh, no! 80% of people bring me only 20% of the benefits. I will remove these traitors from social networks.
Urgh! I put on 80% of my clothes only for 20% of events — it’s better not to go to a wedding with a friend than to spend money on a thing that I will not wear later.
Both the first and second groups believe that most of their efforts are wasted, and they are willingly swinging an ax to get rid of the unproductive 80%. The only difference is that the first ones do it with a cheerful smile.

According to this logic, it was better to get rid of 80% Italian families in order to make Italy a superpower. Although Pareto did not call for this, the Nazis considered him one of the inspiring scientists.

How to use the Pareto principle? It’s obvious we shouldn’t tear the world to shreds, oversimplifying the concept of quantity and quality, it is incredibly exciting though. After all, as soon as you cut off 80%, you also have to cut off 80 from the remaining 20. The Pareto principle soon turned out to be insufficient and then appeared Pareto Cubed — its followers are looking for that 1% effort which brings 54% of the result.

You should not treat the principle as a dogma, but it is good to use it as a technique to diagnose regularly vital organs to avoid critical situations. Repeat doing the tasks that bring the greatest result to come back to them regularly. 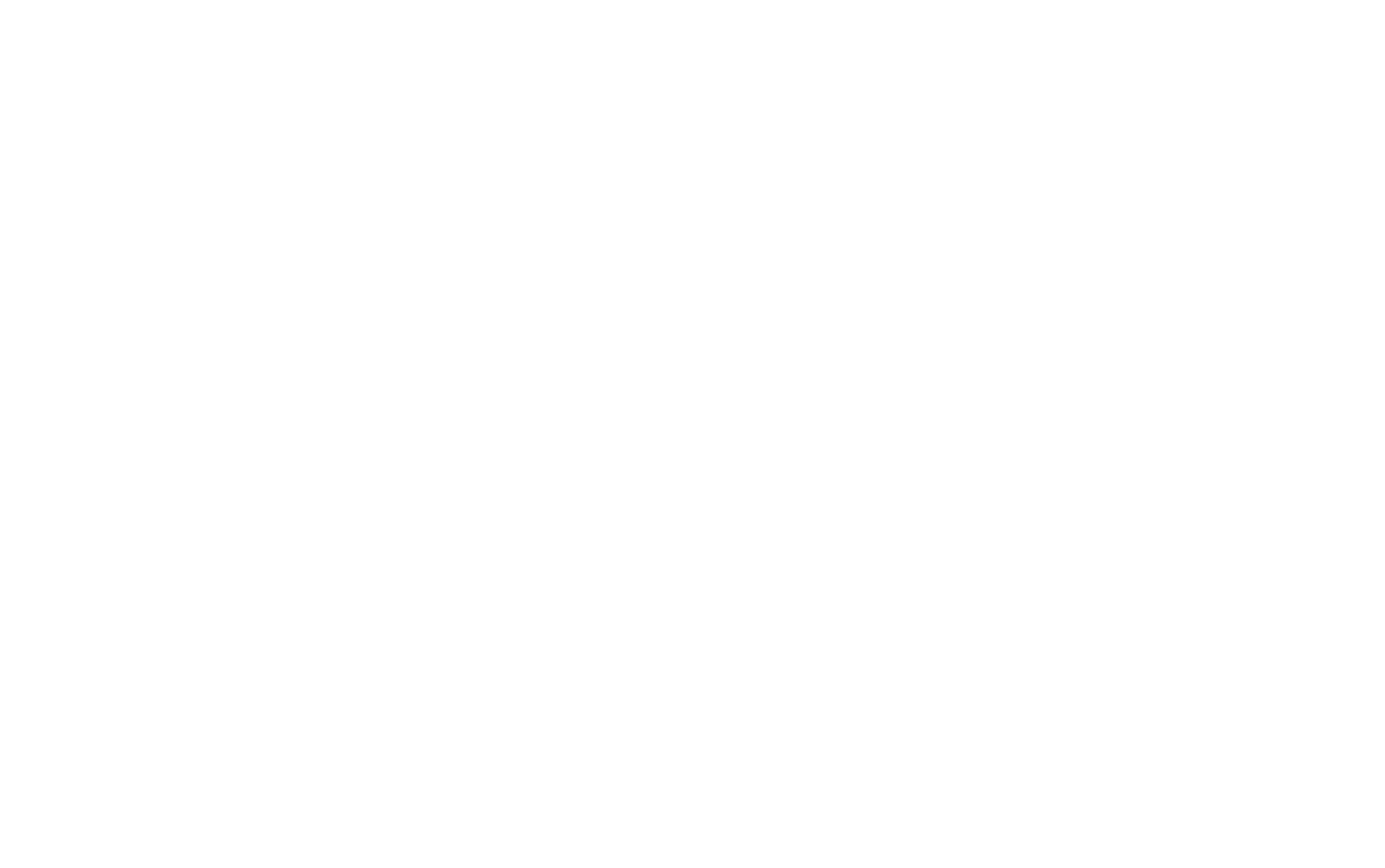 See more cool topics
Eisenhower Matrix.
What if everything is important and urgent?
Everything to-do list.
Can it be real?
Parkinson's Law.
Sometimes following the law means being mediocre